This is a very clever way to transfer ownership in the property without creating a gift and a penalty. This deed is not available in all states but works very well in the states that allow it. The concept is quite simple. The deed transfers ownership of the property at the death of the Medicaid recipient. Any transfer of the home by a Medicaid beneficiary or by the spouse of that beneficiary, while that beneficiary is alive, will create a penalty. In this case, the transfer creates a penalty as well. But because it is at the death of the Medicaid recipient, it is irrelevant that a penalty is assessed. The deed retains ownership in the home for the Medicaid beneficiary and as such it is not considered a gift and no penalty is assessed by creating a ladybird deed. 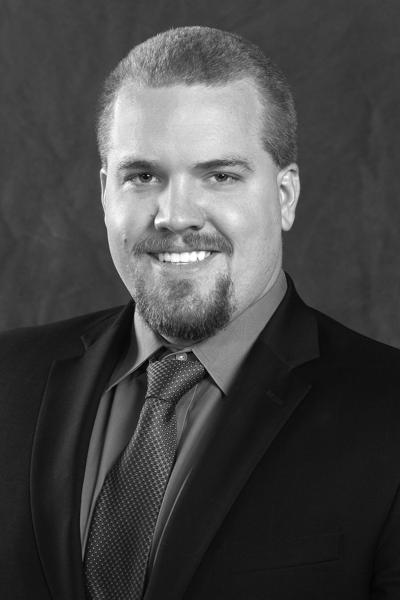 of significant tax breaks. If the personal residence is sold while the owners are alive, a lifetime capital gains exclusion of $250,000 for a single individual or $500,000 for a couple applies to the sale. Thus, if a portion of the exclusion has not been used previously, either $250,000 worth of equity or $500,000 is excluded from capital gains taxes of 15%. As an example suppose that a couple has established a basis in their home of $50,000 based on their original purchase price plus improvements and adjustment of any depreciation claimed for business use. Suppose that the home sells for $400,000. Without the capital gains exclusion, the couple would have to pay a capital gains tax of 15% of the difference between their basis and the selling price — $350,000. This amounts to $52,500 in taxes. With the couples’ exclusion there is no tax.

Any gifting strategies for the personal residence discussed in this manual, require a change in the title and this constitutes a gift to those persons on the title. Those persons receiving their portion of the value of the property by a gift lose the capital gains exclusion, unless they can establish personal residence by residing in the property for two of the forthcoming five years after their name is on the title. They also lose the step up in basis if they choose to sell the property outright.

The IRS recognizes certain irrevocable trusts called “grantor” trusts that if structured properly, can retain the capital gains exclusion and the step up in basis even though ownership has changed to the trust. We will discuss these arrangements in much more detail in the section on taxes.

The “Due on Sale Clause” if Title Is Changed

The due on sale clause was instituted in the beginning of the 1980s to protect banks from loan assumptions that could possibly preserve existing interest rates which were lower than prevailing rates. Initially, there was no legal enforcement other than tort enforcement for the banks. A Supreme Court case in 1982 and a subsequent statute passed by Congress in the same year gave Federal legal stature to this provision. Here is the clause as typically written into every mortgage contract.