MOST CEOs STAY FOR THE LONG HAUL

cent of founding CEOs stayed with their company all the way through to either an acquisition or IPO, with 69 per cent actually keeping their CEO role. This is a strong reflection on the calibre and experience of the founders who are building these billion-dollar companies – a formidable amount of staying power, vision and perseverance is required.11 In the companies where the founding CEO did change role, that change, on average, was positive, generating a higher value for the company. Enterprise companies changed CEOs in 40 per cent of cases, while only 25 per cent changed in consumer companies. EDUCATION GIVES YOU AN UNFAIR ADVANTAGE.

Even though eight billiondollar companies were founded by college dropouts, the vast majority went to top universities. Stanford leads the charge with 33 per cent of the cofounders. Eight founders went to Harvard, five went to the University of California at Berkeley and MIT had four. The majority of founding CEOs had technical degrees from university. While this may seem a little daunting, you can now get an MIT, Stanford or Harvard education essentially for free via great online course programmes such as OpenCourseWare (from MIT), edX (from MIT, Harvard and Stanford, among others) and from iTunes U. LOCATION. It’s clear that not only does the network and connections gained

from going to a top educational institution help, but the network combined with the thriving geography of San Francisco makes for a killer combination: 27 of the billion-dollar companies are based in the Bay Area. New York is a distant second with three. I suspect that, over the coming years, international hubs such as London, Berlin and Paris will play an increasing part as well. ENTERPRISE IS HOT.

This is something very exciting – and ripe for opportunity. The characteristics of billion-dollar enterprise startups lean towards raising a lot less capital (typically, they require only 40 per cent of the investment that a consumer-focused startup does), thereby increasing returns not only for investors but for founders and employees. On the downside, it does take a little longer, on average, to see an exit event. So, for those of you with deep corporate experience, take that knowledge and those connections – the sector is ripe for innovation. IT’S ABOUT GOING PUBLIC. Of the 10 companies that have 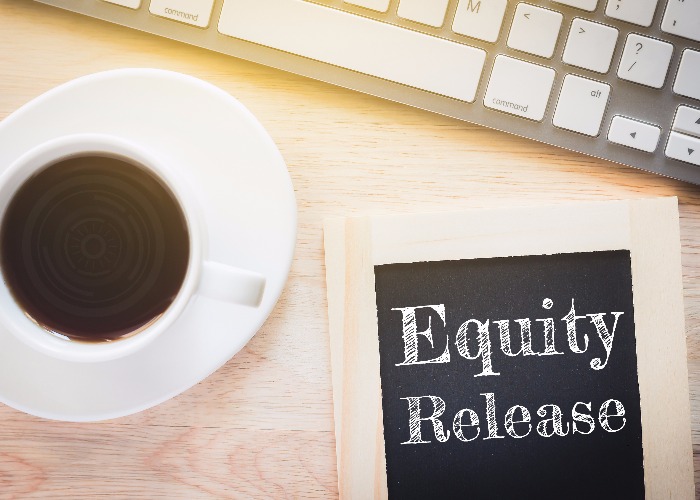 average valuation was $1.3 billion. For app companies this amount was $1.67 billion (not including Whatsapp’s outrageous acquisition amount as it skews the average). This represents the lower end of valuations, which makes sense,

since acquirers want to get them at a lower price. So the majority of companies are exiting via an IPO. This is a great sign, because it means that entrepreneurs are focused on building companies that last – rather than just building and flipping them for a quick sale.

The formula is not magic, it is simple, and it’s about how religiously you adhere to the tactics and the calibre of people you attract to join you on the journey

What Does This All Mean? There is no easy way of building a billion-dollar app; there is no single path. But the good news is that there is a relatively systematic way to approach your path to success. Start with a big problem, a novel solution and a huge market ready to adopt it. One of the most amazing things to appreciate – and what is a huge driving force behind billion-dollar success – is these entrepreneurs not only possess ridiculous long-term vision but also have the ability to learn on the spot, be constantly aware of their surroundings and then adapt to the market nimbly. Before we get stuck into the deals of how to do it, let’s look at the inside story of the very first member of the revered Billion-Dollar App Club. It’s a window into a rather unique journey – but one that has already been repeated a number of times.