Functional Magnetic Resonance Imaging Acquisition and you can Study Analysis

In the an even more great-grained analysis, % rule transform have been further examined about your face term playing with SPSS twenty-five

To deal with the still existing multiple testing problem and in accordance with the developers of the WFU PickAtlas software, peak voxel FWE correction was applied and only activation surviving a threshold of p[FWE] < 0

The collected fMRI data were preprocessed and analyzed statistically using SPM12 (Wellcome Trust Center for Neuroimaging, Institute of Neurology, University College London, UK; and MATLAB 7.11 (The MathWorks Inc, Natick, MA). Preprocessing of the data implies slice timing correction, realignment, coregistration, and normalization with a T1 template provided by Statistical Parametric Mapping (SPM). The images were smoothed with an isotropic 8-mm full-width half-maximum Gaussian kernel, and the final voxel size of resampled images was 2 ? 2 ? 2 mm?. We applied a high-pass filter (cutoff, 100 s) to eliminate low-frequency signal drifts. Based on our previous study (30), we focused the analyses on the phase of pain/no pain perception according to the preceding emotional facial expression [e.g., (angry face+pain), (happy face+no pain), etc]. Thus, at the single subject level, regressors were combinations of pain condition, emotion, 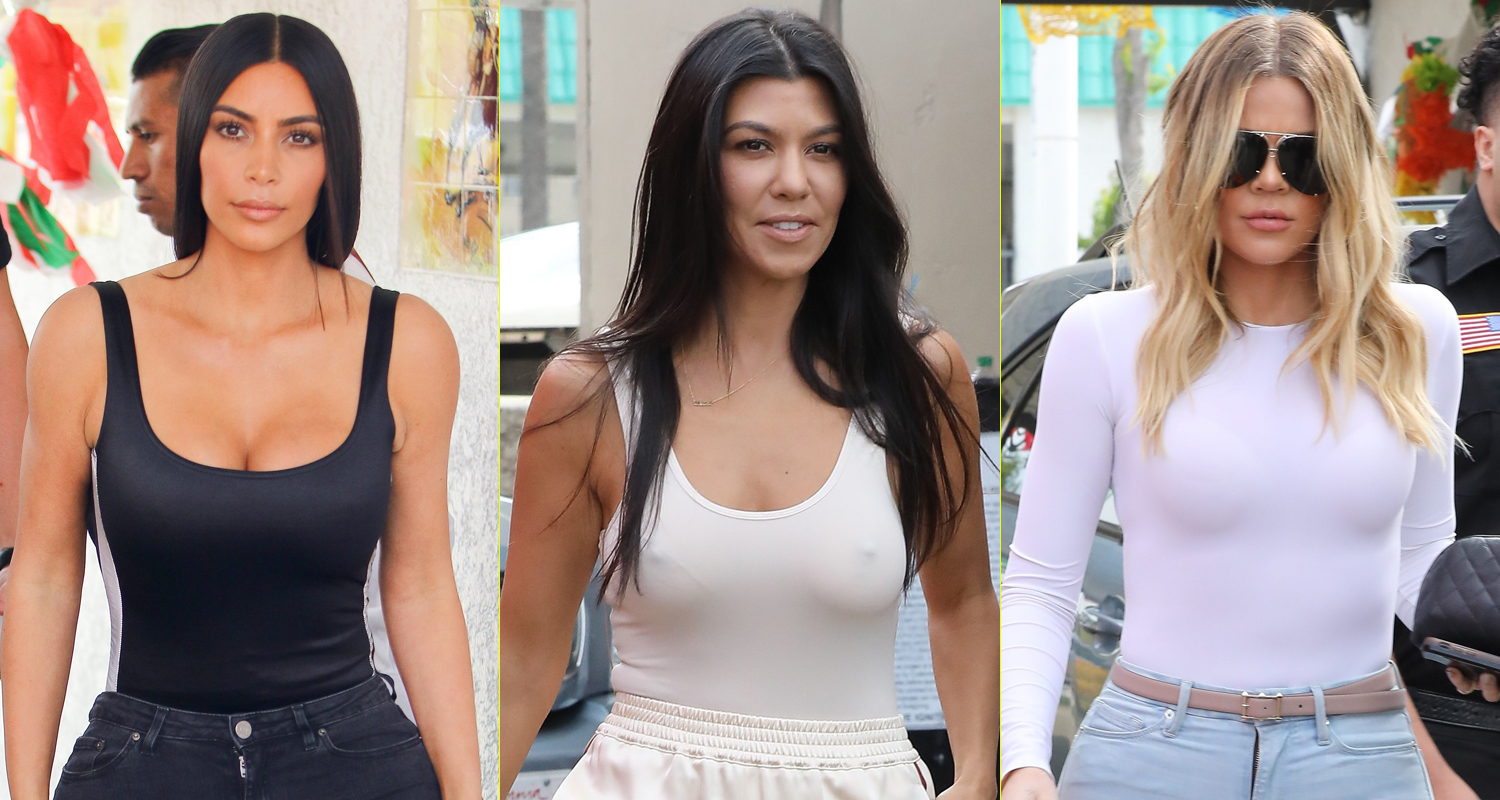 and gender. The realignment parameters were entered as regressors of no interest in the design matrix. A statistical model for each participant was calculated by convolving a hemodynamic response function with the abovementioned design (41). Subsequent statistical analysis followed the general model approach (42). As proposed by Poldrack and colleagues (43), and already used in social cognition research (44), we focused our analysis on hypothesis-driven regions of interest (ROIs) known to be involved in empathy for pain. To this end, we designed a mask containing the ROIs by using the WFU PickAtlas (45). All ROIs were chosen in accordance with a recent meta-analysis by Lamm and colleagues (26). The following ROIs were included: the anterior bilateral insula, the left medial cingulate cortex, the bilateral supramarginal gyri, the bilateral pallidum, the bilateral inferior temporal gyri, the bilateral amygdala, the left precentral gyrus, the right frontal inferior gyrus (pars opercularis), and the left thalamus. To visualize the brain areas involved in pain processing, the so-called pain matrix, we examined the T-contrast “effect of pain,” that is, [pain > no pain] collapsed over all emotions and gender using the “full factorial” option in SPM. This options shows activations with p[uncorrected] 10 voxel. 05 was considered significant. All activations were labeled according to the anatomical automatic labeling (AAL) atlas (46) implemented in the WFU PickAtlas (45). Afterward, percent signal changes from the abovementioned ROIs that showed activations were extracted using the “MarsBar” toolbox ( (47). 0. By using this localizer-based approach, we aimed to avoid the problem of “double dipping” (48). In the Supplemental Material, we show additional alternative analyses for further confirmation of the findings.